Create without programming: The Nocode movement

In the era of digitization, the nocode movement has been a revolution, since being able to create applications or websites without the need for programming knowledge is a great opportunity for entrepreneurs and companies that wish to develop digital tools that adapt to the needs of their corresponding activity.

The nocode movement is a philosophy of the digital world whose purpose is to allow any user to create websites, apps, and other digital tools without knowing to program them. It is what is known as visual programming or programming without code. In other words, dispensing with coding languages ​​so that the creation and development of an app, for example, is a simpler and more visual process.

To be able to develop websites and applications without the need to program, different tools are used that provide a visual creation environment. In this way, the user only has to follow a simple methodology to develop an application, such as adding elements with the simple drag and drop procedure (drag & drop).

These development platforms use graphical interfaces that allow the user to see what he is doing at all times, without having to write a single line of code, offering the same result as if he were programming.

In short, this movement was born to democratize the development of websites and apps, by dispensing with programming languages ​​for their construction. However, it should be remembered that programming without code or no code is nothing more than an abstraction of the code that makes it understandable to more people.

Differences between nocode and lowcode

Both nocode and lowcode solutions provide all the necessary elements to create an app quickly and intuitively, usually with an essentially visual construction environment. However, there are differences between the two concepts.

Lowcode requires some knowledge of conventional programming. And it is that, as its name indicates, it still needs programming, although occasionally and with a simpler syntax. On the contrary, programming without code (no-code) is focused so that any citizen or entrepreneur can use it, even if they do not know any programming language.

Nocode allows you to carry out what a few years ago was only reserved for developers with extensive programming knowledge.

This more generalized access is positive since it implies a greater number of ideas circulating, more projects developed in less time, and more feedback from potential clients.

Now, if you want to dedicate yourself to the design of web pages professionally, you already know that nocode makes this task easier for you, but it is advisable to know the layout and programming. This will allow you to understand how the different tools work, thus expanding your range of possibilities when developing a website. 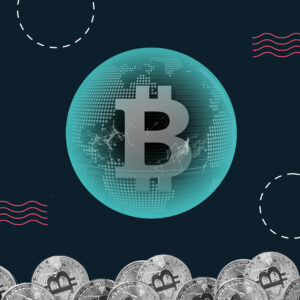 All the keys of the cryptocurrencies as a form of payment 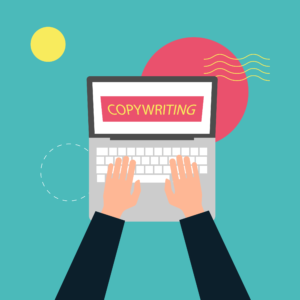 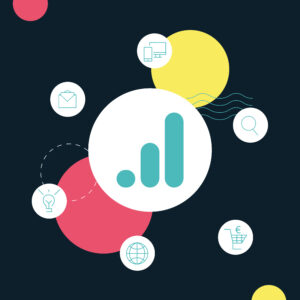 What is Google Analytics 4?